Many Chinese restaurants worship Guan Yu (关公), a Confucian God. Guan Yu was a real historical figure that is famous for his faithfulness to his friend. Business people worship him because the business relation is built on faithfulness. The people in Fujian Province, Taiwan Province, and the Ryukyu Islands worship Mazu (妈祖). Mazu, the Goddess, was a real girl named Lin Mo in Song Dynasty who was good at weather forecast that saved the lives of a lot of fishermen. So she became the Goddess.

Zhong Kui （钟馗）was a talent, knowledgeable, and honest man of Tang Dynasty. He was ugly. He deserved the champion of the imperial examination, but he didn’t because of unfair treatment. He was so angry that he committed suicide. Chinese believe that an honest man was died to become a God and devils are afraid of the Honest God. They worship Zhong Kui as the Honest God who can drive away devils. Chinese also do not afraid of ghost or devil. They will fight ghost and devil. They post Zhong Kui’s portrait on their doors to drive devils out. They fire firecrackers in the Spring Festival to drive devils away. They dance devil-driven-dance (傩戏) to dismiss devils.

Chinese also believe in Fengshui, a supernatural force that can bring people good and bad.

Chinese do worship some gods; however, gods have not the authority on Human affairs. Chinese deal with gods, should they believe that there is a god, just as they a dealing with other natural phenomena without scientific means. Chinese negotiate with supernatural beings, trade with them, make love with them, and drive them out of life, by a variety of ceremonies. But man is always in charge of the universe. Human is in the centre of the universe.

China is a humanist country, not an atheist country. They believe the existence of gods; however, they believe in Man. 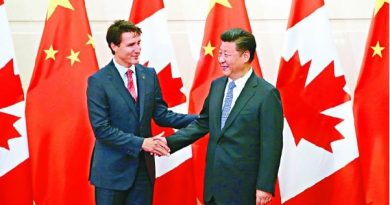 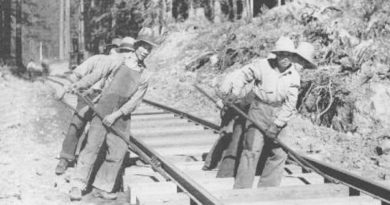