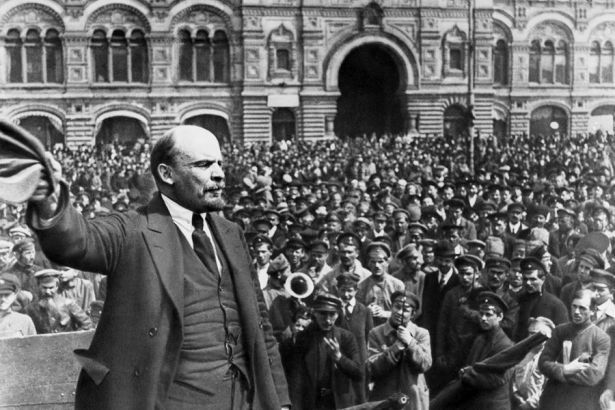 Today’s economy has been globalized. Technology has been advanced by the information revolution of the 1990s. The global economic structure is a North-South structure, typically, is the structure of made in China and consumed in America.”

American Manufacturing is just a small part of the American economy. 70% of the U.S. GDP is in the service industry. Manufacturing industry today has more white-collar employees due to automation and digitalization. Blue-collar workers in large-scale manufactures are no longer proletarian . They are a union of wealthy interests. They have secured jobs and generous pensions while workers in other industries are jealous of these jobs. When the minimum wage in the U.S. is less than $10/hour, the blue-collar in unionized large-scale production, such as the automobile industry, is paid more than $30/hour. Workers in the industry of large-scale production have a social status above the average. They are part of the middle-income class. Their living standard and financial position are better than many small business owners, the petty bourgeoisies.

The marginalized groups are those whose income depending on minimum wage. Their jobs are part-time, on-call, no union, no contract, depending on tips from customers. But they are no the major production force that constitutes the production mode of the society. They are in the service industry.

When we talk about classes in Marxist theory, we really refer to groups in basic production and lifestyle. When Marx spoke of the proletariat, he referred to the laborer who explored the industrial workers in the capitalist mode of production. The proletariat in classical Marxist theory does not exist in today’s global economy. The high-tech industry represents the advanced level of production, and the labor force is engineers, such as Microsoft and Google.

Chinese industrialization process since 1949 has always given workers the highest social status and honor as workers are the leading class in a country the Communist Party is in power. Being a worker has always been the dream of many Chinese people. If workers in China are the proletariats, then they are living in a country where the proletariat governs through the Communist Party..

In the last four decades, many western enterprises have invested in China, so we can say that workers in foreign factories are working for capital, and in fact, foreign capital makes a profit by sourcing cheap Chinese laborer. some workers were tragically exploited by foreign and domestic capital. These mistreatments of workers, such as delays and refusal to pay wages, had been reported by the media and the Chinese government has made regulations to correct the situation and protect the interests of workers. Those exploitations did not spread on a large scale and did not last for long. It happened as Deng was crossing the river by touching the stones. It is not intended to allow it to happen in socialist China.

Most of the large-scale production industries in China are state-owned enterprises or enterprises privatized from former state-owned enterprises. These enterprises constitute the fundamental pillars of the Chinese economy and dominate the Chinese production mode. The production relationship in this socialist production mode is different from capitalist countries. There is no conflict of interest between workers and management team. Both workers and management teams share a same goal of making China prosperous. Workers are not the object of capital purchase for profit. For example, the Chinese telecommunication companies extend cell phone networks to even the most remote poor areas. Such business operation is impossible in the US as it is unprofitable. This business operation is not profit-oriented but social well-being-oriented.

In 1949, when Red China was established, 90% of the population were in the countryside. The population in the countryside was poor as the production level is low. Over the past four decades, China has eliminates absolute poverty, most throught industrialization. One of the major channesl of poverty alleviation is to let the rural population become urban workers . Factory workers earn more than many rural workers. Young people from the countryside feel lucky to find a job in the city. They improved their living standard as a worker. They remitted their income to the countryside to support their families. They accumulate savings to gain financial freedom. They learn new skills. They familiarize themselves with the active metropolitan. It is a springboard for them to jump into higher social stratification. Some of them can develop their own business after working as workers for a couple of years. Industrialization and poverty alleviation are two intertwining processes that changed Chinese society rapidly with a huge flow of social mobility that human history has never experienced before. Workers are not poor compare to labor in the remote countryside. Becoming a worker can get rid of poverty.

The world’s poor are the population of unindustrialized areas. They are poor not because they are proletariat, but because they have no work. The current world economic and political system marginalizes the poor. they can not enter the system as production workers. If becoming a worker is raising their social status, the worker is not a proletariat, and the worker does not need a proletarian revolution. For this to happen, there are two ways: the influx of refugees into a developed country, which will immediately enhance their economic status; and the BRI development of infrastructure in developing countries to bring the population there into the current world economic and political system. BRI promote industrialization in developing countries, help marginalized people become workers and lift them out of poverty.

The high-tech industry is booming in China. The Chinese government puts reform as government agenda. Reform is a task for China to constantly adjust its superstructure to its productive capacity. China is still behind the west in science and innovation, yet when advanced technology enters the production area, China can adapt to it fast. The US has an inertial superstructure that resists the advancement of the production power. 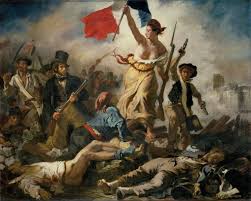 In a production model society characterized by high-tech industries, workers are not key productivity, and engineers are. So we will not have a proletarian revolution. In classical Marxism, the capitalist mode of production is the means of labor production. In today’s production model, it is an engineer engaged in the production of materials.

There can be no proletarian revolution in the United States,  as the class represents the new production mode is not blue-collar workers but engineers. What the US needs is not a proletarian revolution but an intellectual revolution. The communist and socialist parties in the world should shift their task to organizitional engineers, technicians, skilled workers, scientists to an intellectual political force to make an intellectual revolution that the US needed to adapt to the Industrial Revolution 4.0. Intellectuals are future production forces of the future, and they should make progress in developed countries as political forces. 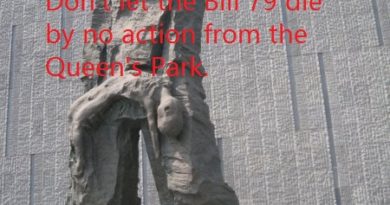 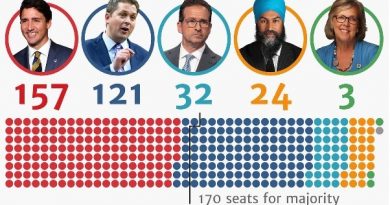