When American put 60% of its navy near China, and allying countries around China to put China in danger, Chinese people have to be nationalism to be prepared for potential war. Chinese nationalism was at an all-time high during the Japanese invasion. Chinese remember the century of humiliation, they don’t want to be humiliated again.

Nationalism used to be a commendatory term during WWII as many countries pursued independence from Western colonization. That was the period when the Great British Empire collapse and the US and Soviet competing for global hegemony. After the cold war in 1992, nationalism gradually becomes a derogatory term.

Nationalism under such circumstances has a narrow meaning that a country that disobeys the US is called nationalism. This is a typical double standard or American exceptionalism. If we have a uniform standard, Trump is the strongest nationalist in the world, and the United States is the most nationalist country.

After the Thirty Years War, the Westphalian system became an international norm. Sovereignty states had since been being the players of international politics. UN was established under such a system. Every nation is for its own national interest. This is called realpolitik. 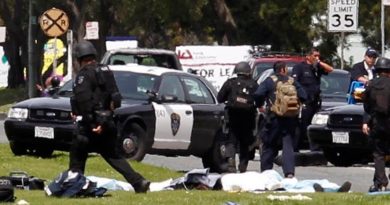 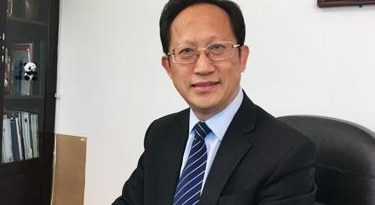